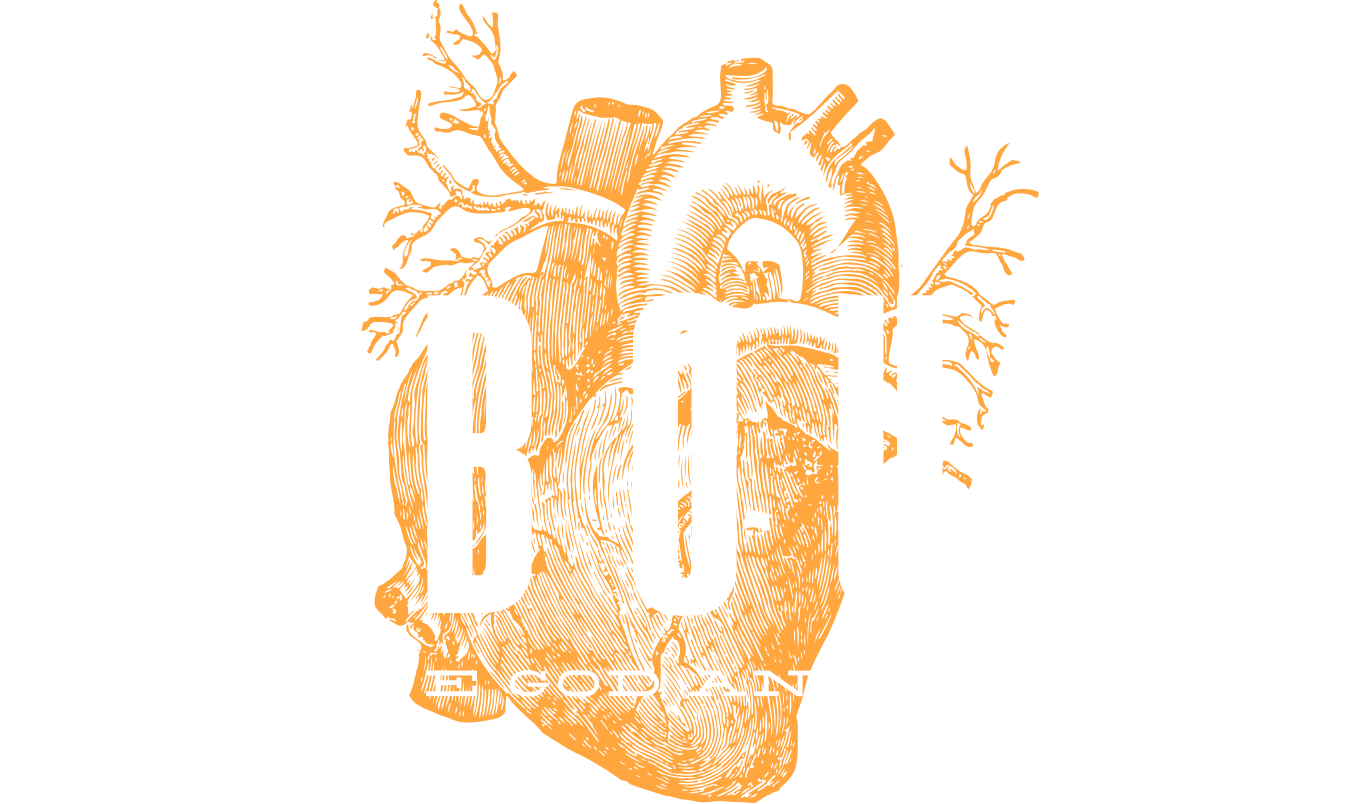 Counsellor & President of the Institute for Pastoral Care

Counsellor & President of the Institute for Pastoral Care

Dr. Timothy S. Lane is the Founder and President of the Institute for Pastoral Care, a non-profit that equips local churches to care for their people, and Tim Lane & Associates, a counselling practice located in Peachtree City, GA, USA. He is a minister in the Presbyterian Church in America (PCA), having been ordained in 1991 and a member of Metro-Atlanta Presbytery. He has a Master of Divinity degree and a Doctor of Ministry degree in Pastoral Counselling.

Tim has authored Unstuck: A Nine-Step Journey to Change That Lasts (2019), Living Without Worry: How to Replace Anxiety with Peace (2015), and co-authored How People Change and Relationships: A Mess Worth Making (2007). He has written several mini-books including PTSD, Forgiving Others, Sex Before Marriage, Family Feuds, Conflict, and Freedom From Guilt.

He continues to write, speak and travel both nationally and internationally. Tim is adjunct professor of practical theology at several seminaries where he teaches about pastoral care in the local church. Most recently, Tim has taught classes at Reformed Theological Seminary in Atlanta, Georgia as well as SEMBEQ in Montreal, Canada. In January 2021, Tim was appointed as Research Professor in Pastoral Care and Counselling at Erskine Theological Seminary in Due West, SC, USA.

Arnaldo is married to Katherine and they have three energetic and loving kids who keep them both very busy! A native of Brooklyn, NY, he has made his home in Sydney since 2007 and couldn’t think of a more beautiful city to be a faithful presence in for the glory of Christ. Arnaldo is Lead Pastor of Anchor South West.

Get social with us!

All One in Christ Jesus
Since 1903

A ministry of Katoomba Christian Convention